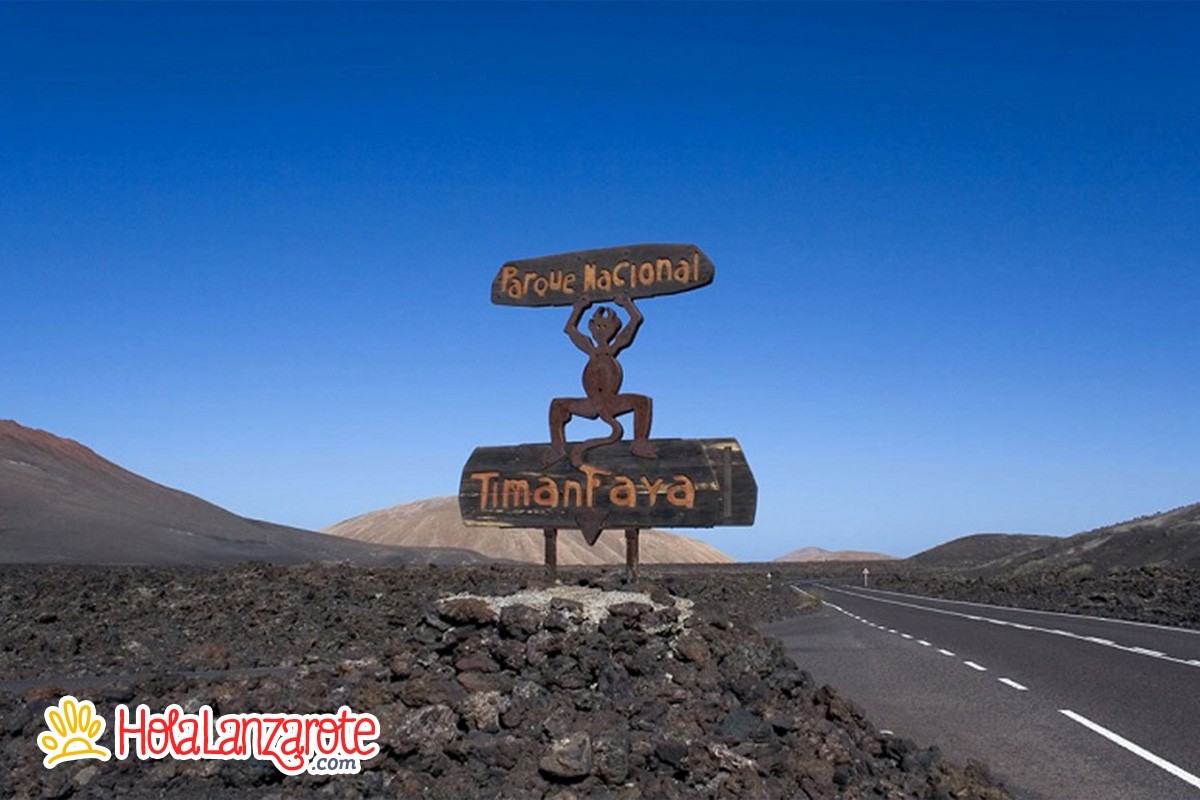 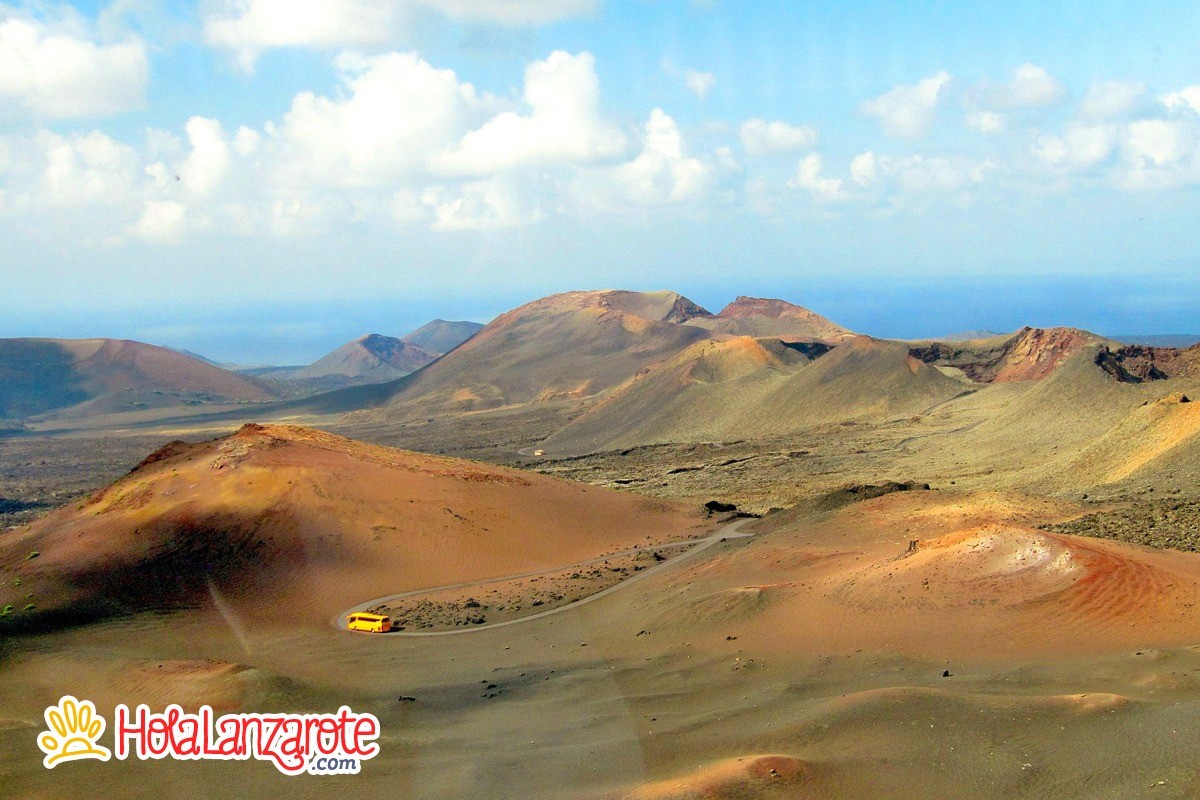 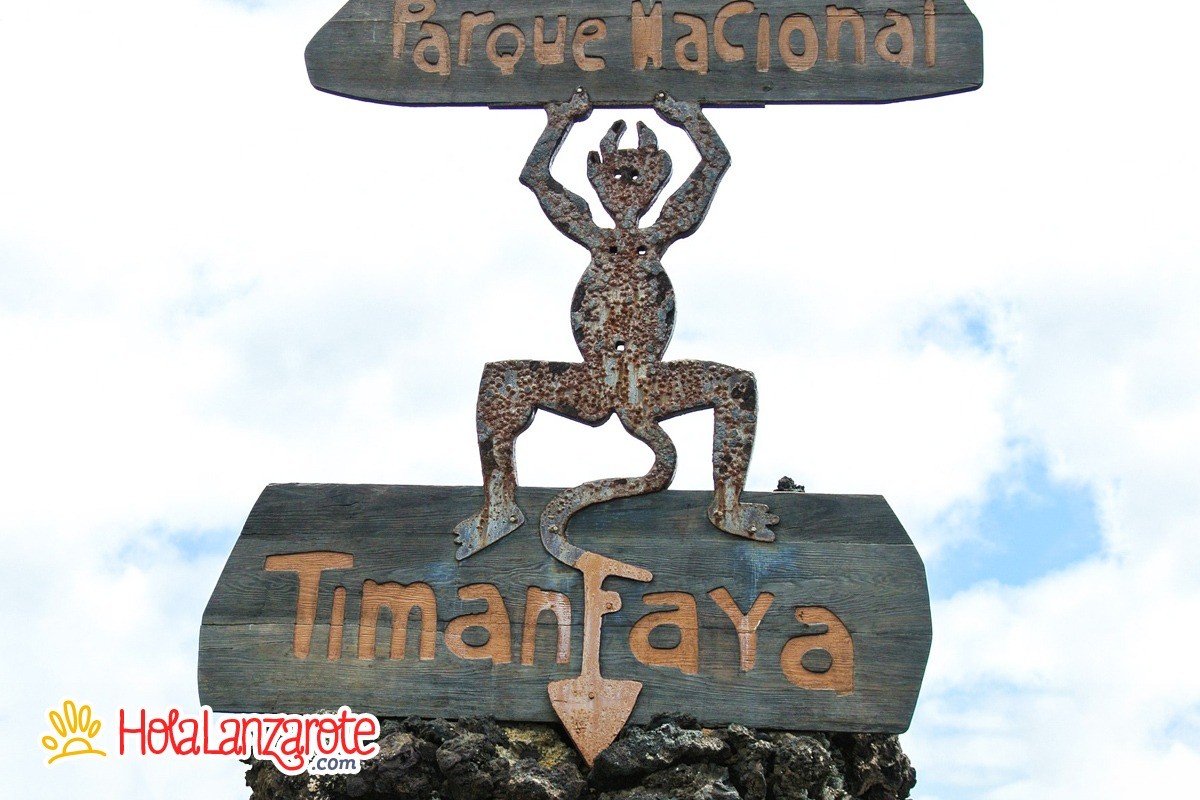 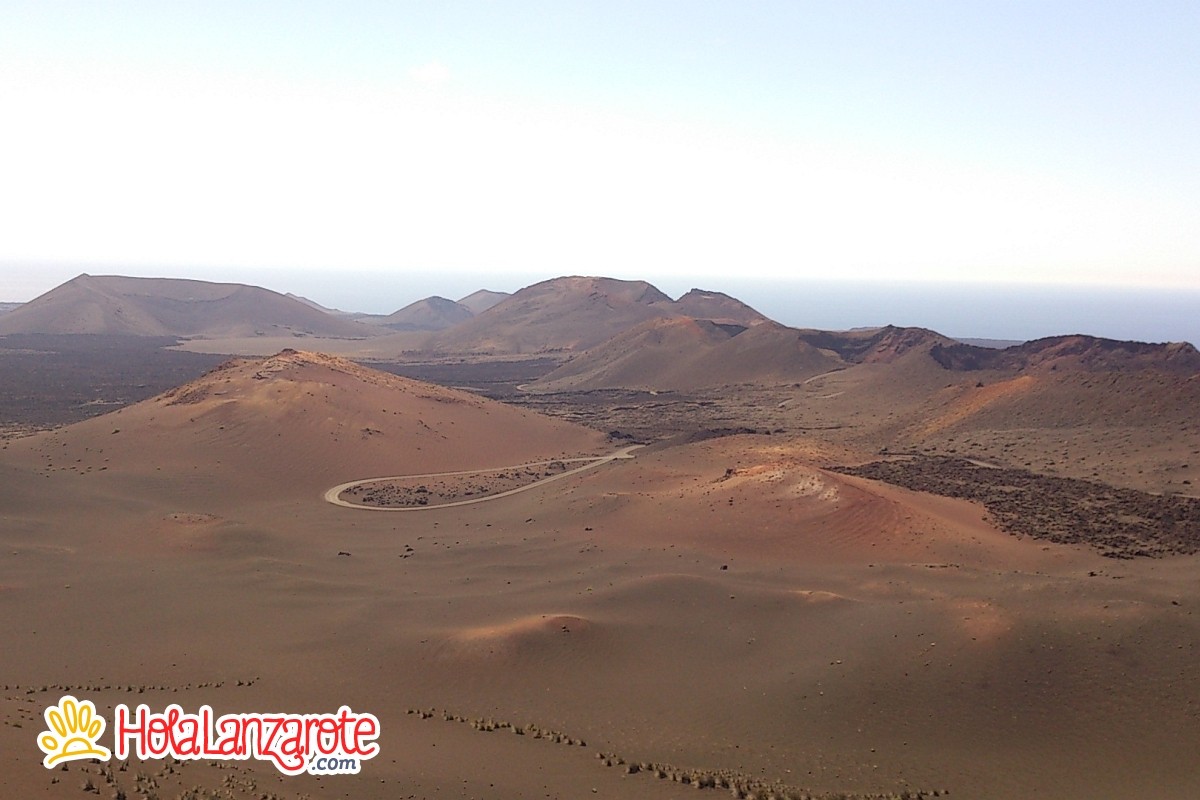 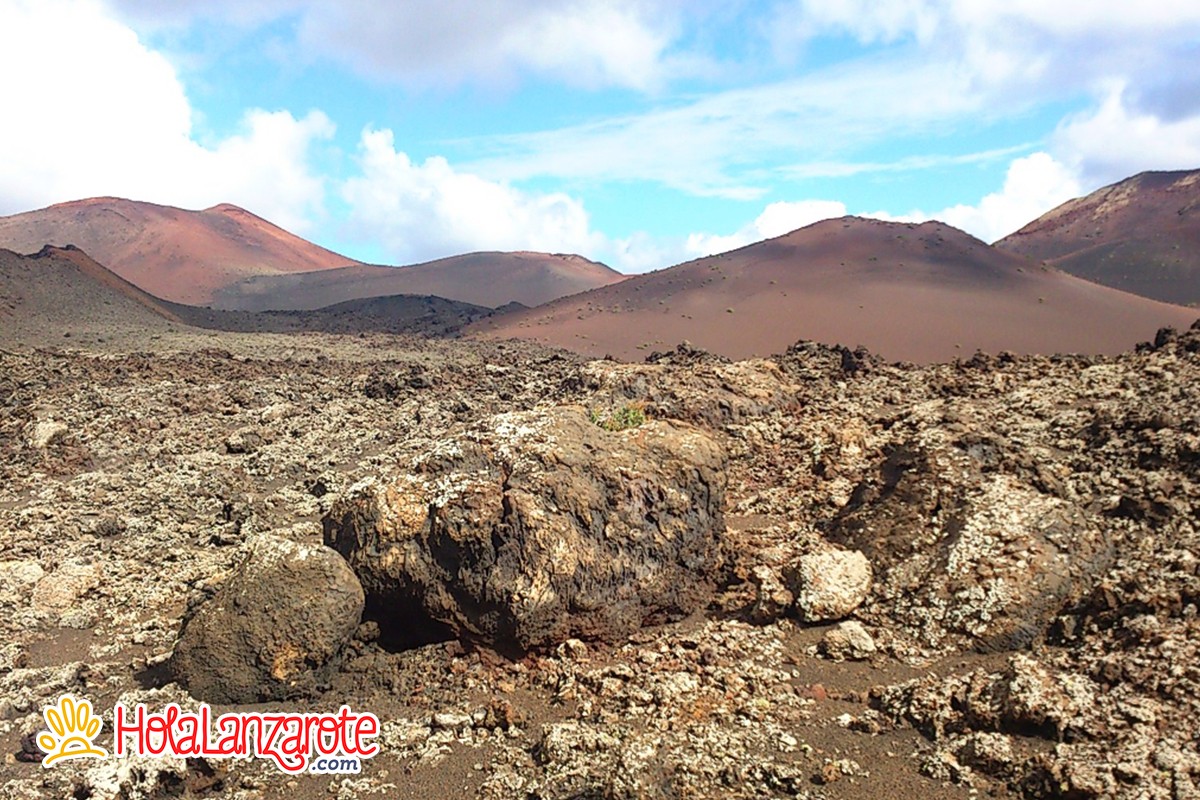 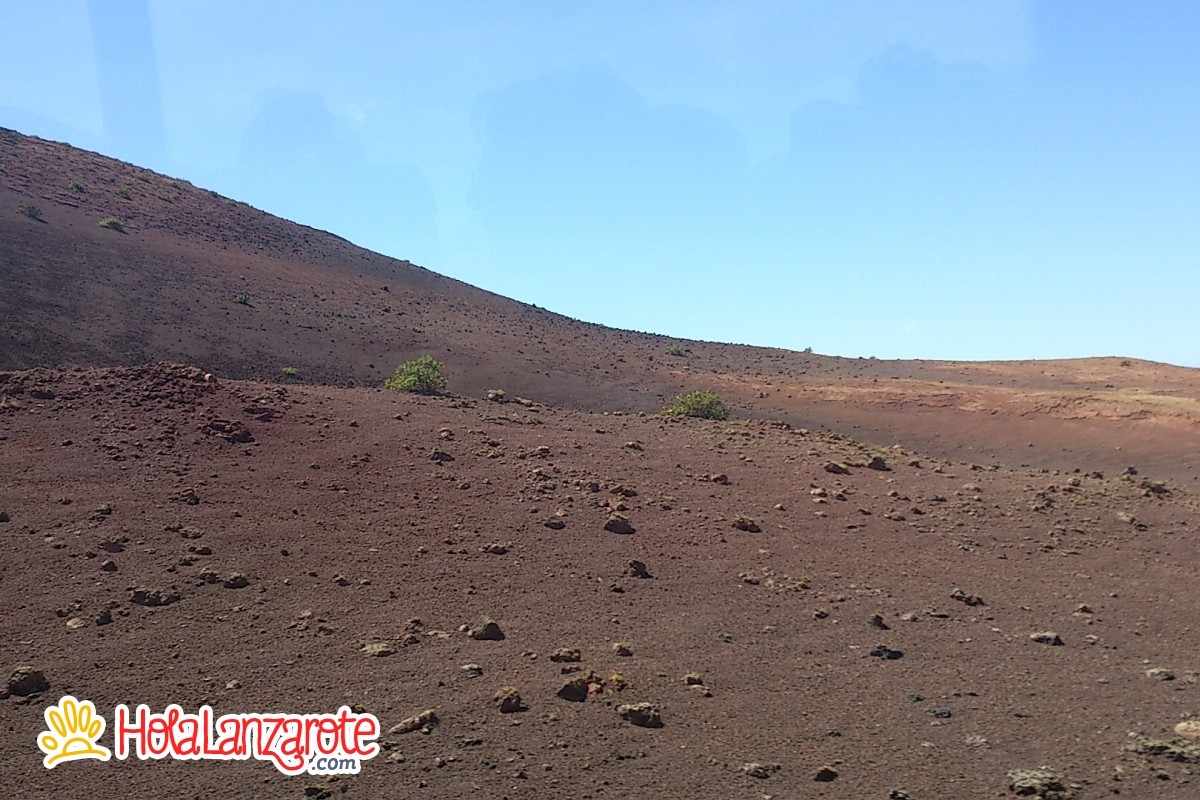 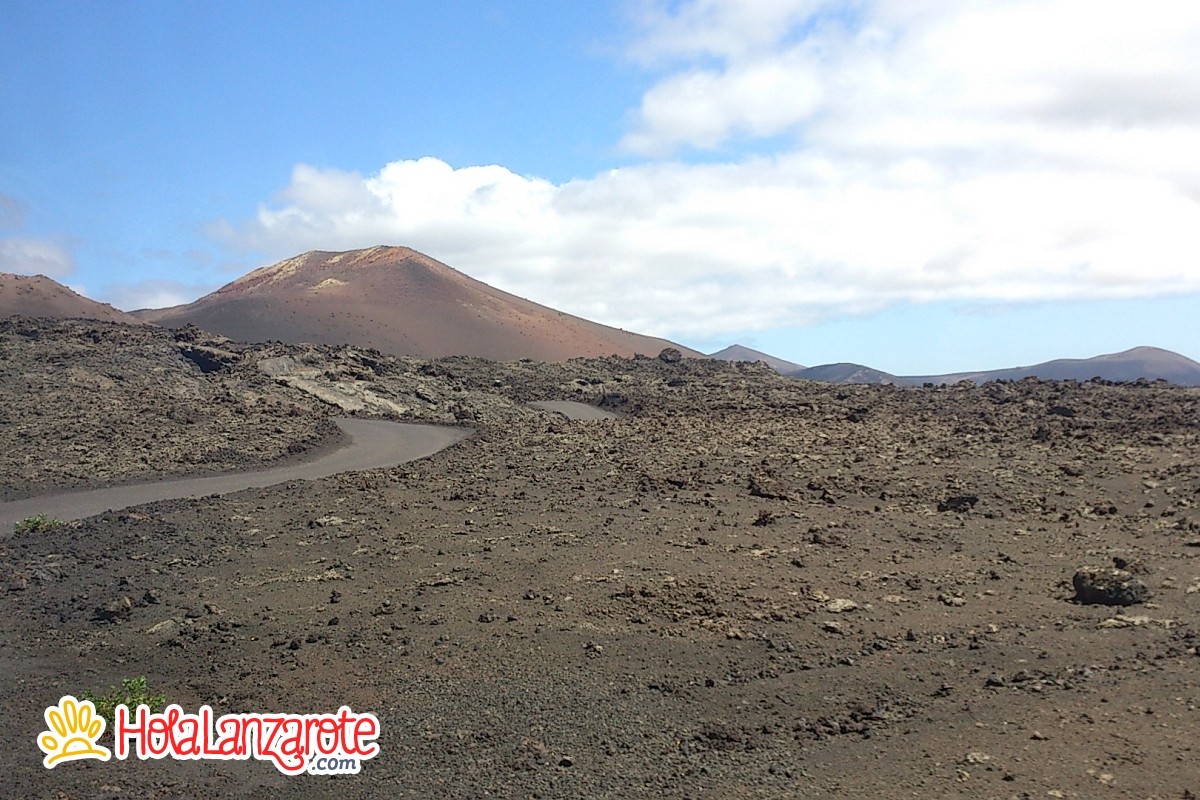 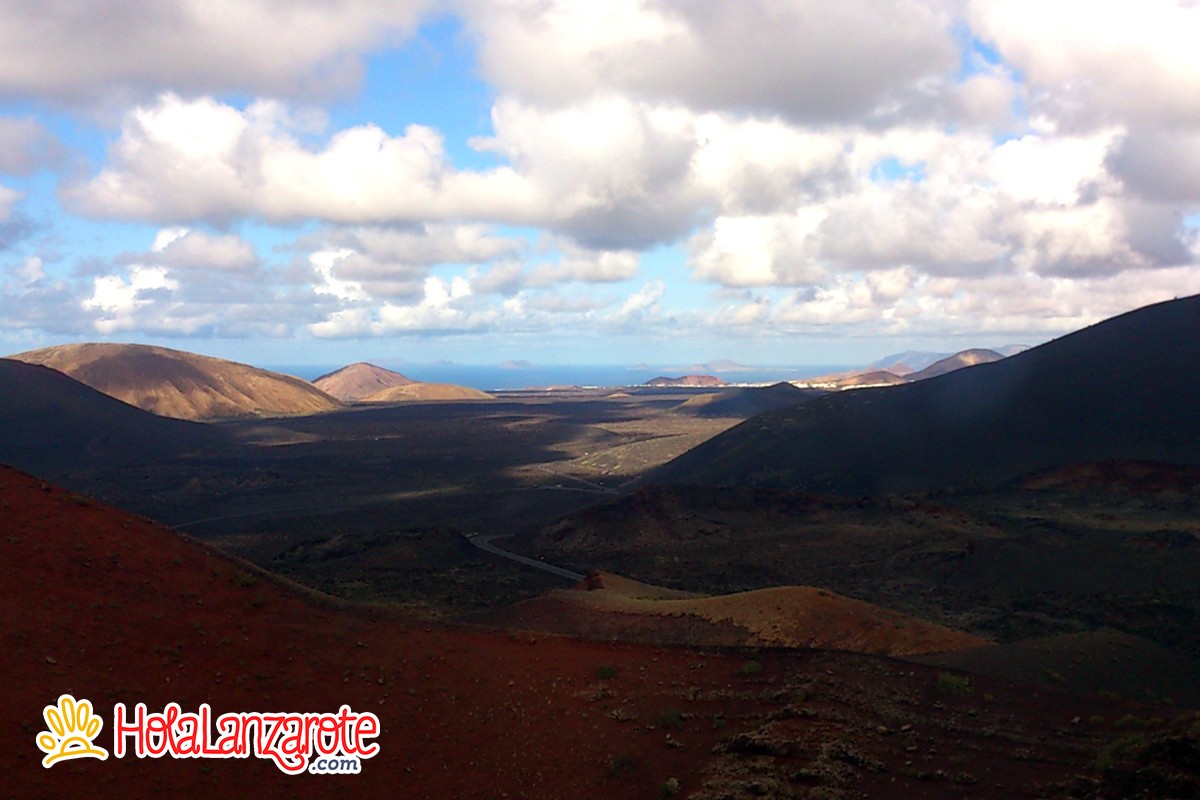 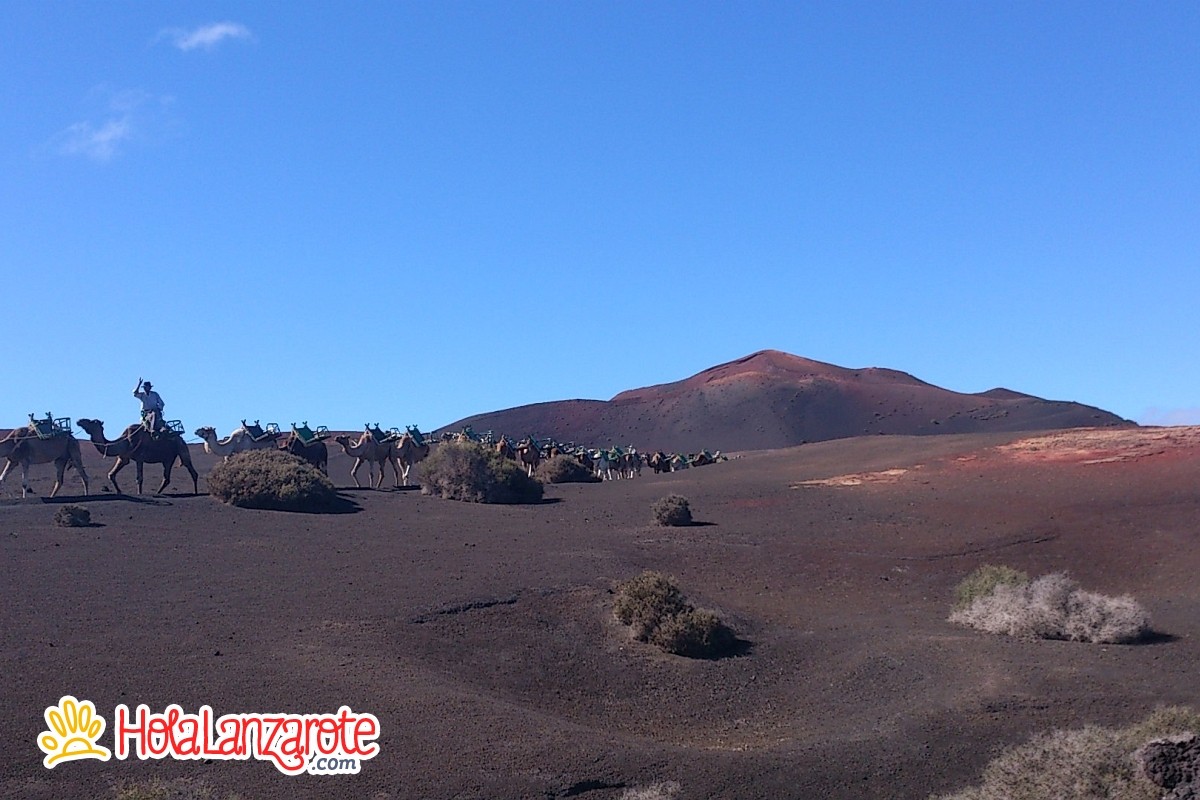 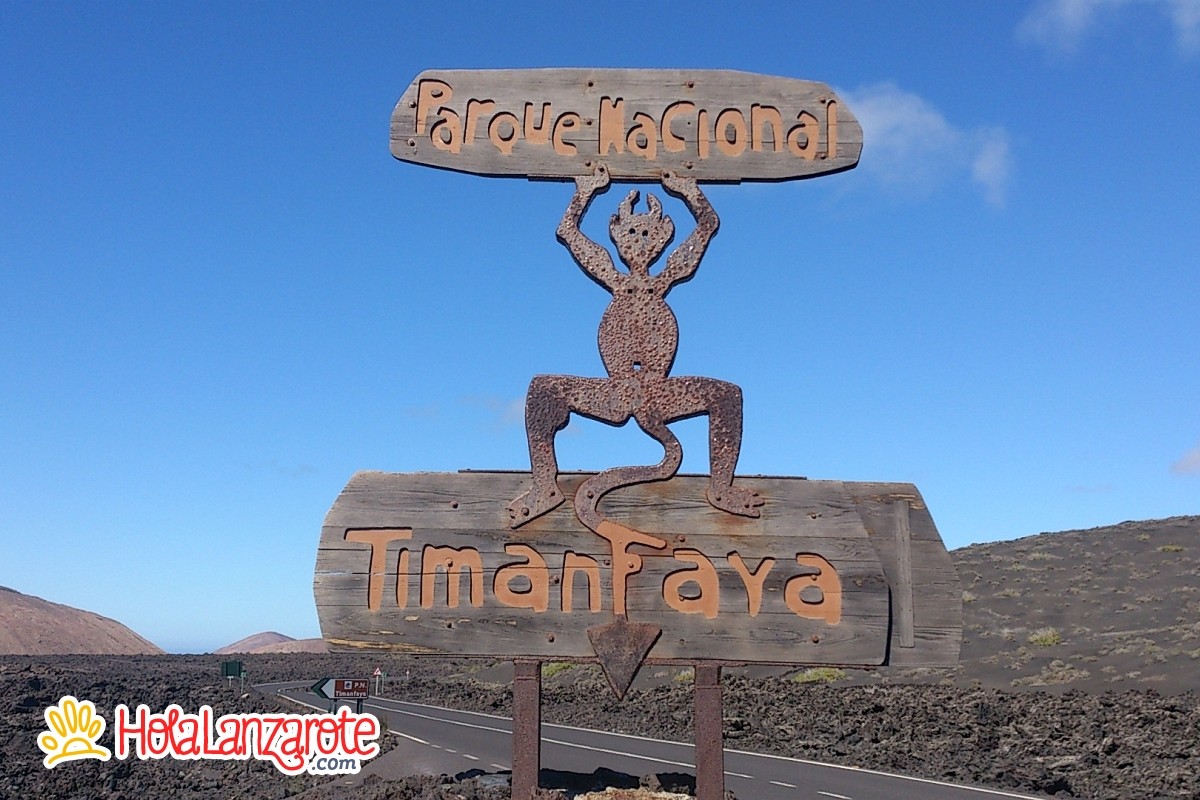 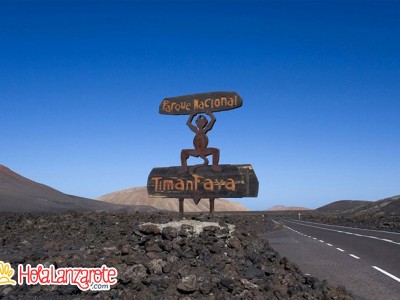 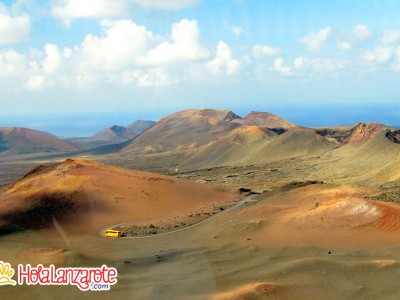 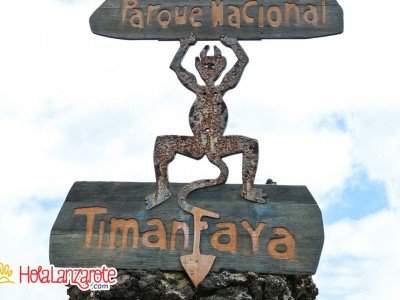 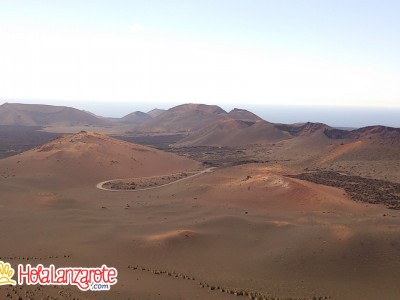 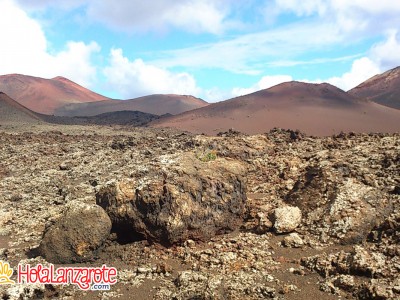 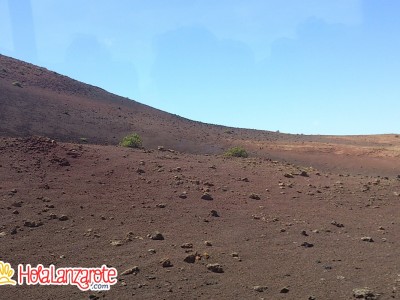 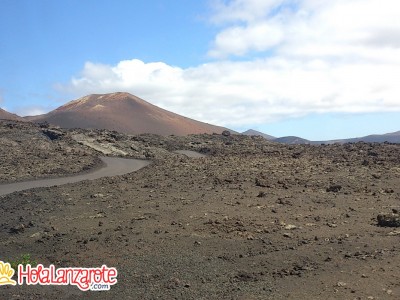 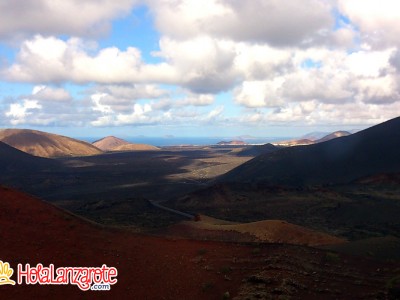 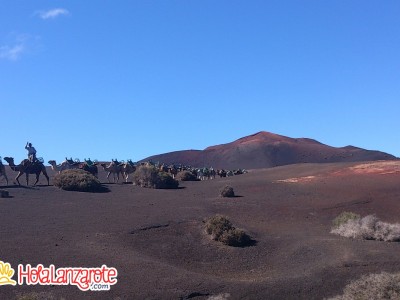 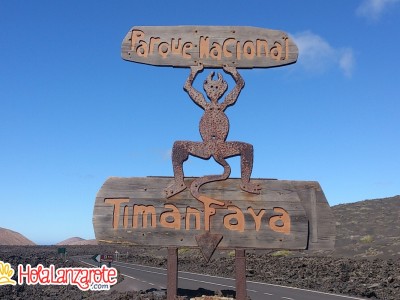 The “Montañas del Fuego” that means Mountains of Fire, are located in the southwest of the island, in the village Yaiza. In “Timanfaya” you can find a unique surface that leaves you speechless. The black and red sands welcomes you as you get closer to the national park and the volcanic trace left by the violent eruptions between 1730 and 1736, for six consecutive years.

In Timanfaya show up his most famous volcanoes: Montaña de Fuego (Mountain of Fire), La Caldera del Corazoncillo (The Little Heart Cauldron), or Rajada Mountain. After all eruptions the volcanoes of Lanzarote have been calm for most part, however, Timanfaya volcanic activity continues, this being the main attraction for your visit.
And it is precisely, among the most remembered by visitors, there are guided tours that take you through the Route of the Volcanoes and the demonstration of its geothermal anomalies, unusual temperatures on the surface coming from the subsoil, particularly of a magma chamber residual shallow. After the tour, on the “Islote de Hilario”, the effects of these anomalies are shown to visitors, through the geysers. You can check the temperature of the earth at your feet, pouring water on small wells to be raised to more than 10 meters above the ground or, curiously, cooking foods typical of Lanzarote.

Inside the park, on the tour which is extremely recommended, you’ll enjoy the excursion and learn the history of this volcanic landscape that has a total perimeter of 174Km2, although protected as the Timanfaya National Park area covers an area of 51Km2.

The road layout was developed so that the volcanic environment is not affected. This route of 14 kilometers was conducted under the guidance of César Manrique and Jesus Soto in 1968. Timanfaya is visited annually by more than one and a half million people, making it next to the National Park of “Las Cañadas del Teide” on Tenerife, as the Spanish national Parks most visited.

It is certainly a must see in Lanzarote, the trail layer of lava that covered the earth and has been hardly altered by man. 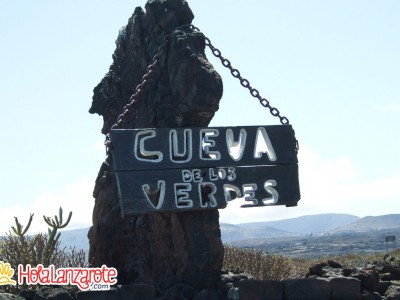 “Cueva de los Verdes” is located in the north of the island of Lanzaro ...

The “Jardin de Cactus” or Cactus Garden is another work of César Ma ...

The “Jameos del Agua” are located inside the volcanic tunnel, 6km in l ... 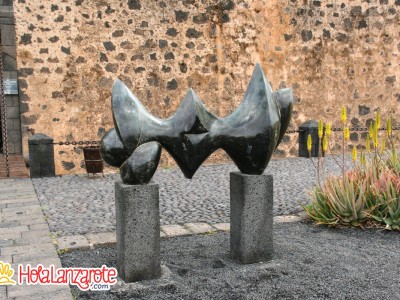 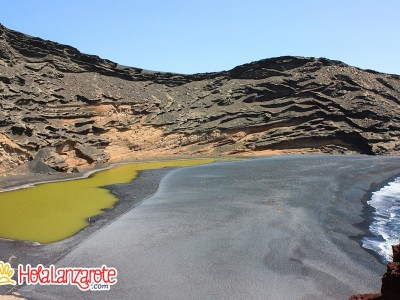 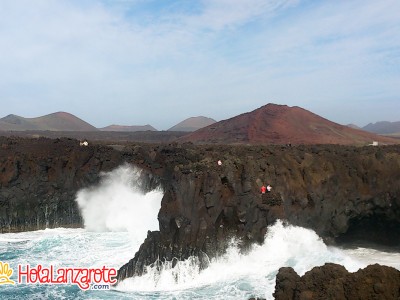 A spectacle of nature in a series of cliffs that were created when mag ...
About HolaLanzarote
HolaLanzarote.com helps you find amazing restaurants, events, activities, restaurants, the best beaches, beautiful places and excursions in Lanzarote! Enter, discover and enjoy!
Latest posts
Latest Places