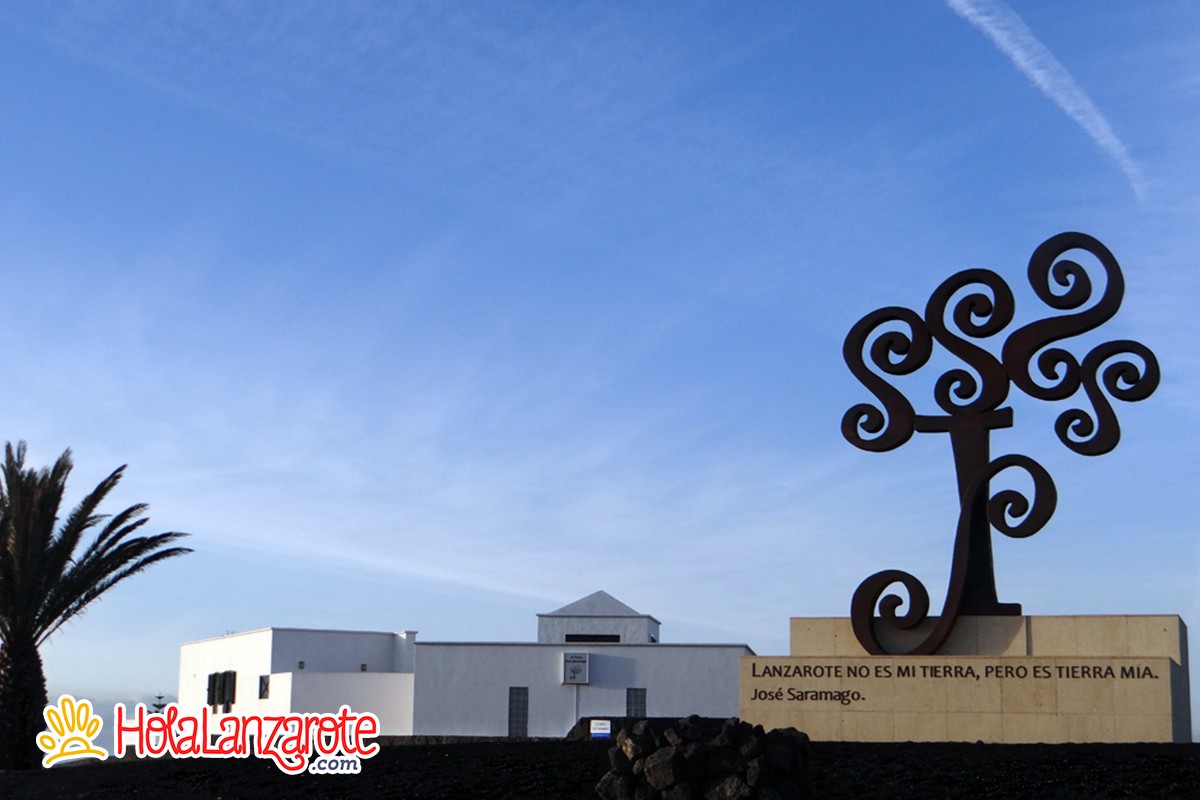 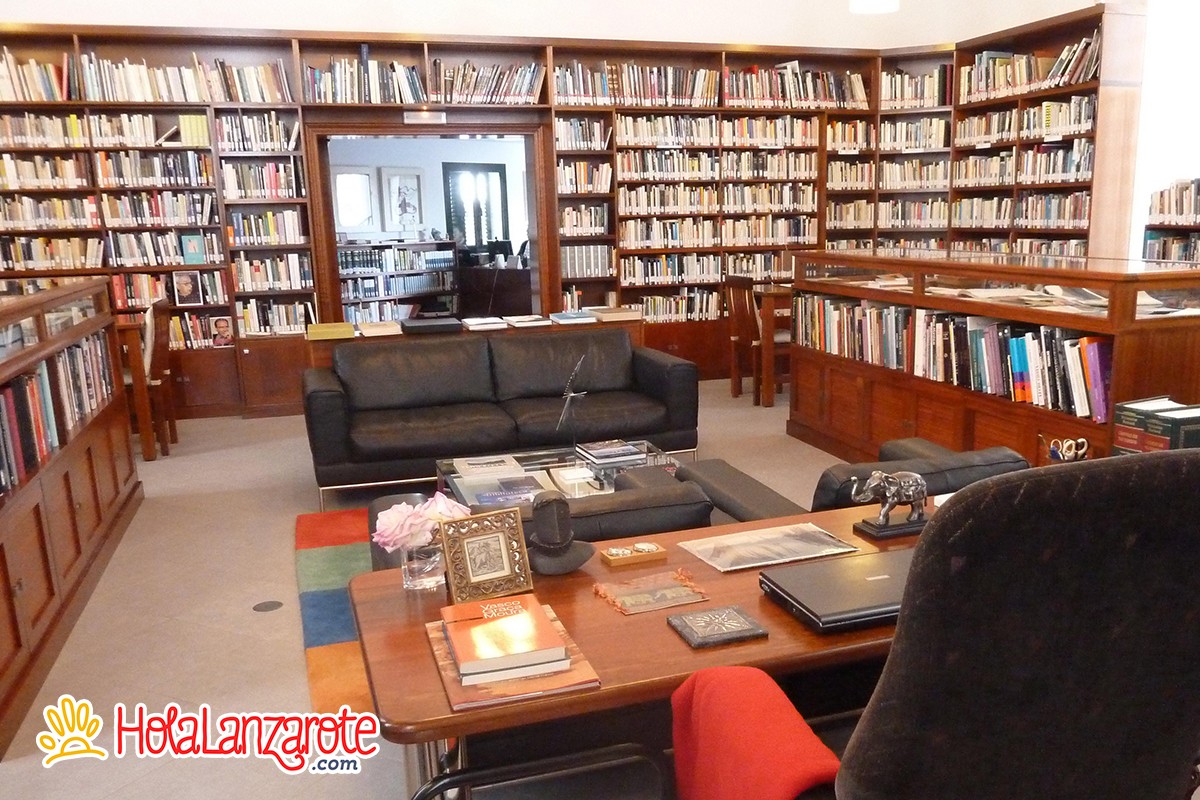 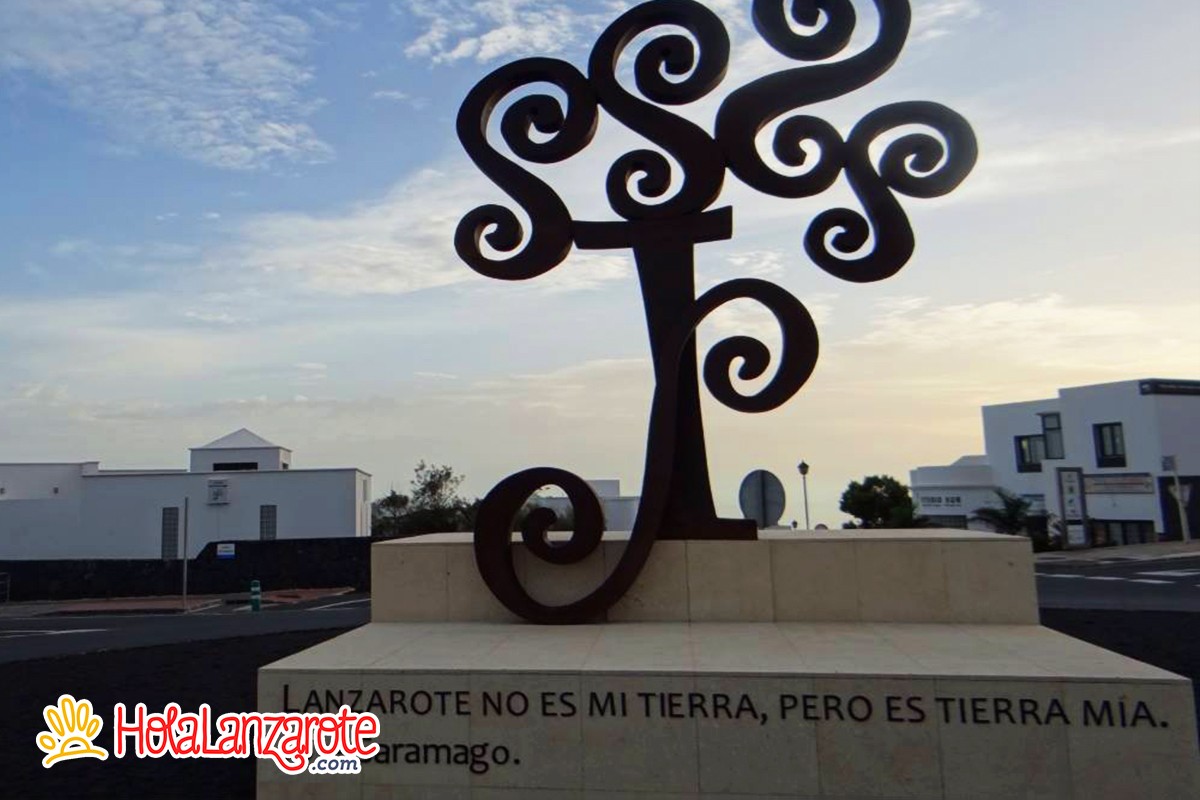 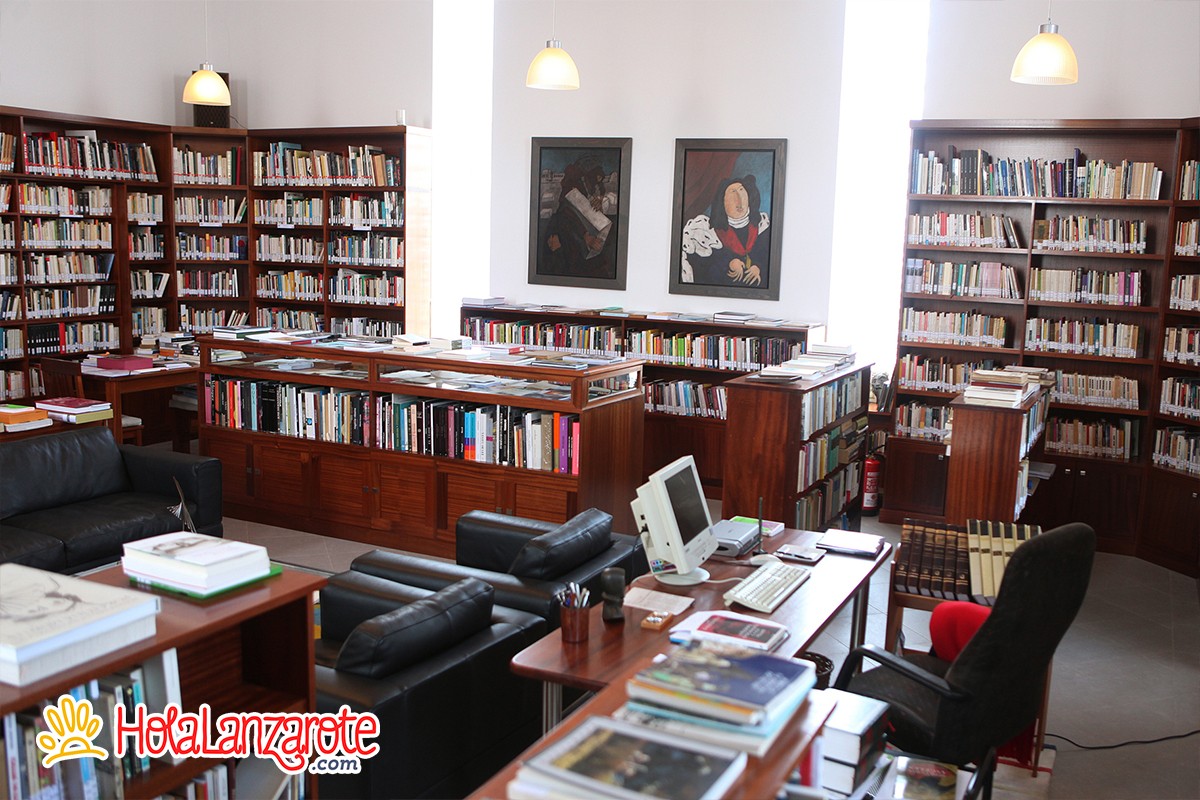 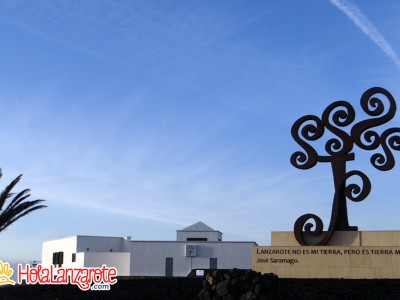 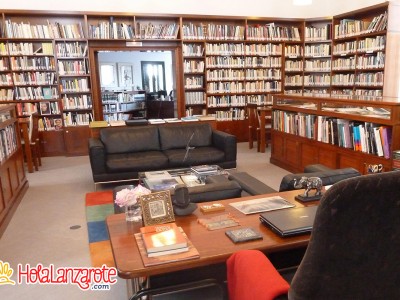 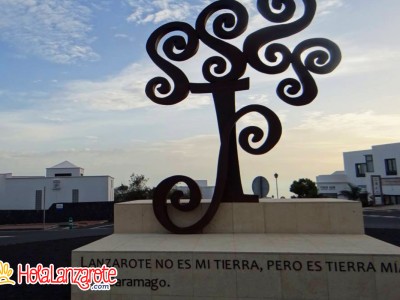 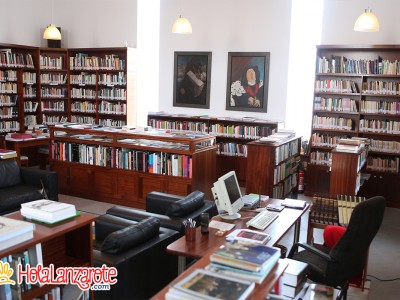 "A house made of books", the best description for the House of Jose Saramago described by himself. The house in which the Portuguese writer spent most of his last 18 years, became a museum so that all the followers can know a little more life about the author.

The house, A casa, opened to the public in Lanzarote on March 21, 2011. The readers of the Nobel arrive to Tías, very close to the National Park of Timanfaya, to revive and breathe the atmosphere that Saramago lived and breathed and built.

There has been a reconversion of the house to museum, with an investment of 150 thousand euros, but still retains all objects, decoration, furniture and, of course, books, just as when the Portuguese genius lived in the house.

The house was made for the needs of two families, the Saramago-Del Rio on one side, the other the Perez-Fígares-Del Rio, accomplices in the architectural project and in life. Thus, crossed the entrance gate, a small patio gives access to the two houses and the common areas. Opposite is the door of José Saramago's house.

One of the most significant places of the house is the library, although it has many interesting places, including galleries, which have paintings by artists such as Joan Miquel Ramírez and an engraving by César Manrique, the first acquisition of José Saramago in Lanzarote. On the way you can see the study of Saramago, in which he wrote the first lines of the novel "Blindness", one of the most recognized works of the novelist.

Visits to the house-museum are done every half hour, between 10:00 am and 2:30 pm from Monday to Saturday.

The cost of admission is €8 for those over 16 (free for children) and €2 for residents of Lanzarote. 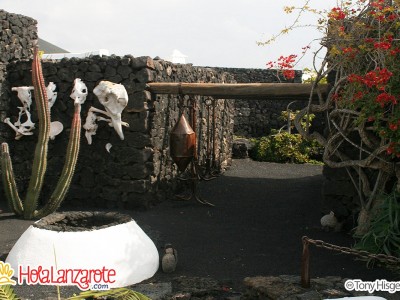 The Cesar Manrique House-Museum is located in Haria. The artist of Lan ... 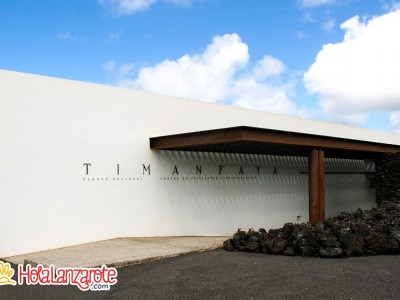 Half submerged in a sea of lava and close to Timanfaya’s National Park ...

The César Manrique Foundation is located in the studio house where Lan ...

The Aeronautical Museum of Lanzarote is located in the precinct of the ... 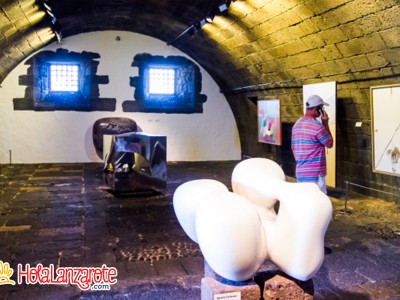